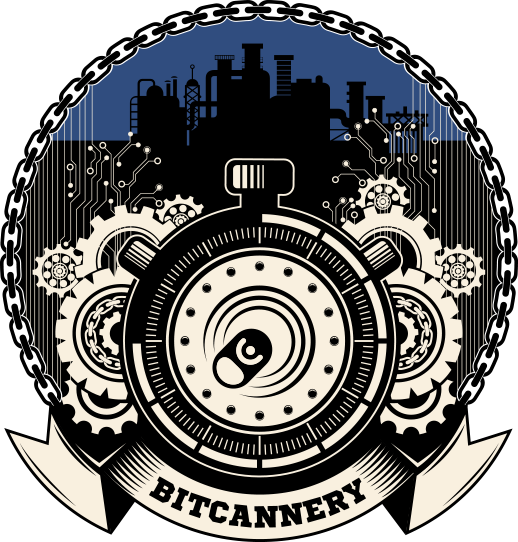 Bitcannery time-locks an encrypted message on a blockchain to be auto-decrypted at a set point in time. That point in time can be continuously pushed forward by the sender.

At the moment it is implemented on the Ethereum blockchain, but it doesn't have to be bound to Ethereum. Bitcannery system can be generalized for virtually any distributed ledger supporting smart contracts.

The DAPP is deployed on the mainnet: Bitcannery dapp.

To download the binary and see some usage examples please read How-to.

Keepers are unaware of which secret they're keeping, so even if majority of the keepers are malicious it's very hard for them to reconstruct a complete key. For a succesful Sybil attack, 66% of all keepers would have to cooperate. Even if it's done somehow (by identifying the existing keepers or by flooding the system with the new ones), the attacker would only get the data encrypted with the first key, kept privately by the secret owner.

To motivate the keepers, simple monetary model is used. Every keeper earns a fee for performing his/her part. Fee is set by the secret owner, so it's up to each keeper to accept specific keeping contract or not.

There is a rating system planned which would make sure stable and honest keepers are paid higher (not implemented yet).